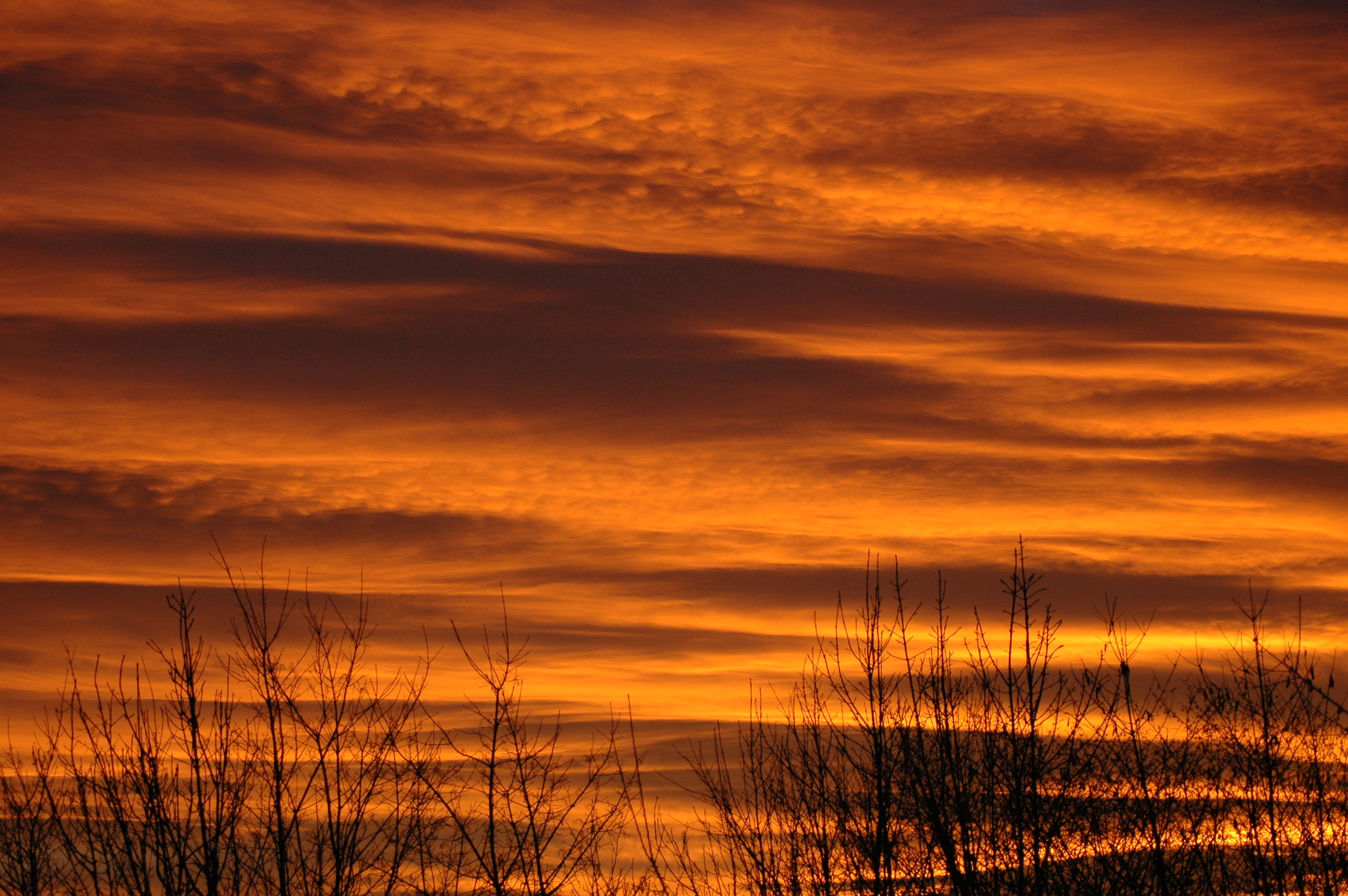 How, then, shall he be a God, who has not as yet been made a man? Or how can he be perfect who was but lately created? How, again, can he be immortal, who in his mortal nature did not obey his Maker? For it must be that you, at the outset, should hold the rank of a man, and then afterwards partake of the glory of God. For you did not make God, but God you. If, then, you are God’s workmanship, await the hand of your Maker which creates everything in due time; in due time as far as you are concerned, whose creation is being carried out. Offer to Him your heart in a soft and tractable state, and preserve the form in which the Creator has fashioned you, having moisture in yourself, lest, by becoming hardened, you lose the impressions of His fingers. But by preserving the framework you shall ascend to that which is perfect, for the moist clay which is in you is hidden [there] by the workmanship of God. His hand fashioned your substance; He will cover you over [too] within and without with pure gold and silver, and He will adorn you to such a degree, that even the King Himself shall have pleasure in your beauty. But if you, being obstinately hardened, reject the operation of His skill, and show yourself ungrateful towards Him, because you were created a [mere] man, by becoming thus ungrateful to God, you have at once lost both His workmanship and life. For creation is an attribute of the goodness of God but to be created is that of human nature. If then, you shall deliver up to Him what is yours, that is, faith towards Him and subjection, you shall receive His handiwork, and shall be a perfect work of God.